Are you familiar with the feeling of not belonging on Earth? Maybe you are somebody who is usually found gazing at the stars. Or are you engulfed with the constant feeling of wanting to go back home, even when you are already at home? These are some signs that you should look out for if you think you may be a starseed. Before getting into more details it is first important to know what is a starseed.

What is a Starseed

Starseeds are popularly described as advanced spiritual beings. They possess scientific and spiritual knowledge which are thousands of years old. They come from a different planet or realm. These souls travel from different planets with the purpose of healing and inspiring human beings. 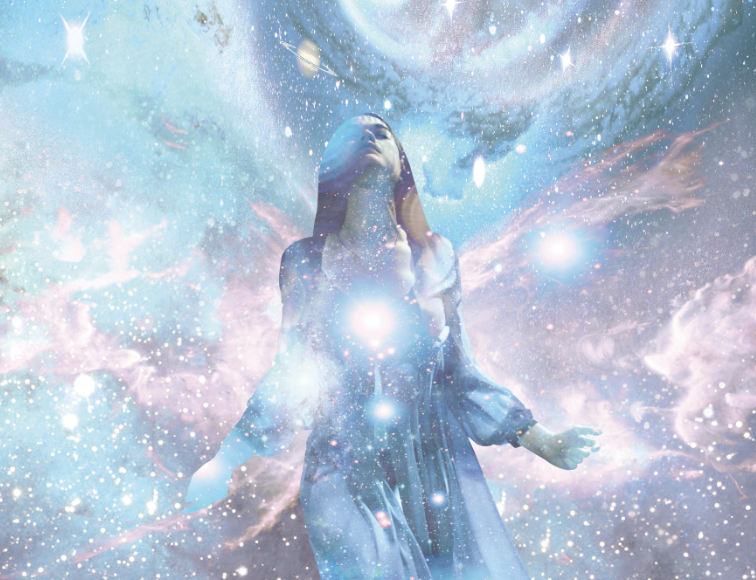 These starseed types and their traits will help you determine what type of starseed are you.

Lightworkers and starseeds are usually confused with each other. Even though some characteristics are common for both, there are stark differences between them.

The incarnation of a lightworker is to spread light and for the upliftment of other souls. Whereas, the answer to ‘what is a starseed’ is different. A starseed soul originates from another world. Their incarnation on Earth is to assist planetary ascension. A lightworker can be a starseed but it does not have to be true in all cases. Therefore, it is safe to say that all lightworkers are not starseeds, but all starseeds are lightworkers. 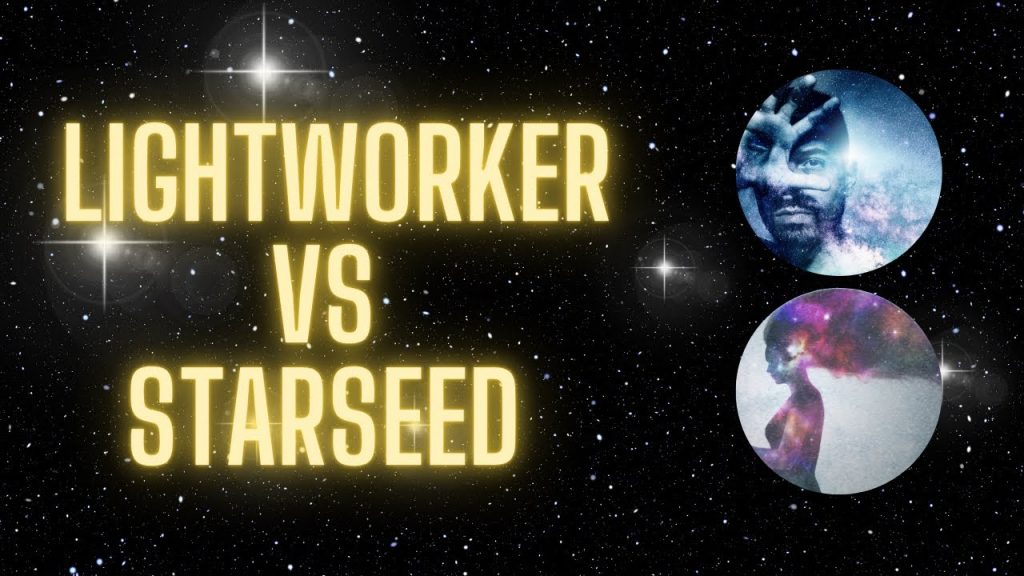 It is common to find star markings in the charts of people who have advanced human evolution in one way or another. Enormous charisma is one thing that all starseeds have in common. The number of star markings is not a measurement of the starseed’s genius, goodness or power. It is just a guidance system.

The Rh-negative blood is considered the purest form of blood, or “karmic-less” blood. The previous human generation miasma is not linked as opposed to in karmic blood types. The repeated lifetimes on earth create karmic patterns which are energy stamps. The recordings of these energy stamps are present in every being’s blood.

We live in changing times where people are aware and learning all the time. There was a time when such information might not have been available to many people, but not anymore. Awareness is the first step towards recognizing yourself as a starseed and your mission for this life.

How to Manifest Weight Loss Easy 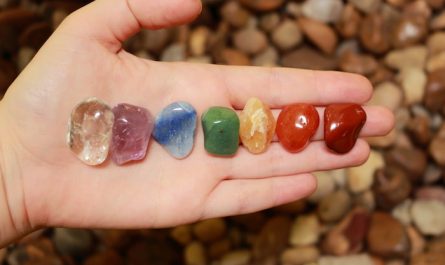 How to Unblock Chakras With Crystals

How to Remove Negative Energy From Your Aura Quickly