If you read about spirituality, consciousness or well-being, you must have come across the term ‘lightworker’. You may be unclear about what is a lightworker, and how to identify a person as a lightworker. Many ancient sacred texts talk about the time we are living in as the time when the light returns to earth. Other names are also given to lightworkers, like crystal babies, Earth angels, indigos and star seeds. They are spiritual beings who exist as humans. Lightworkers’ most important contributions to our planet and the people are in the spiritual and mental planes.

What is a Lightworker

A simple answer to what is a lightworker is that lightworkers are naturally and enormously pulled towards helping others. They work towards serving humanity. A lightworker can also be described as a person with an ability to know what other people think, feel or need to heal. They raise people.

It is often seen that lightworkers feel great kindness and compassion towards others from a very young age. They are sensitive and tend to be affected by the misery and sadness of the world. Lightworkers usually choose professions which are empathetic and through which they can help people in need. Nursing, therapy, caregiving, teaching etc. are some of the professions which appeal to lightworkers. 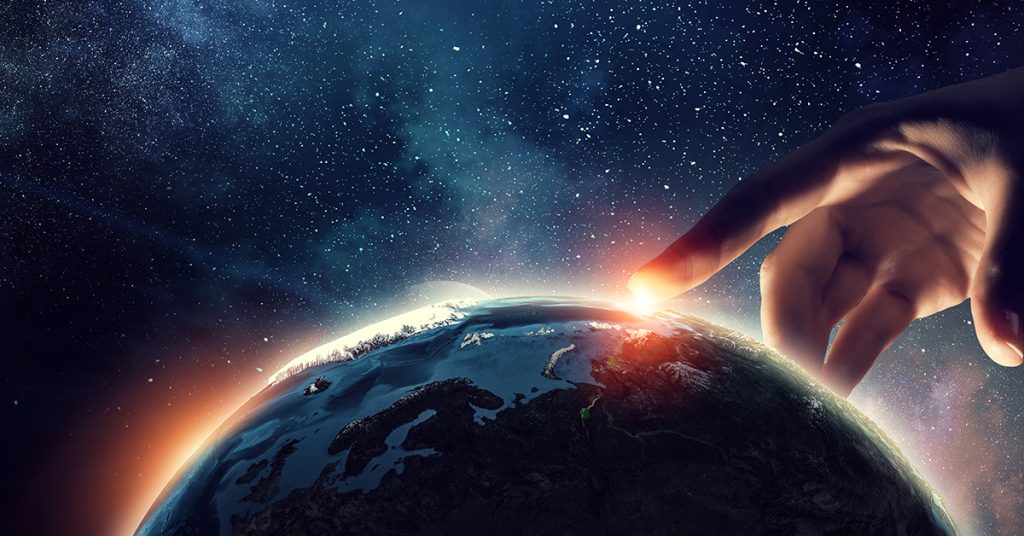 After reading about lightworkers, you may connect with certain aspects of it. Questions like “Am I a Lightworker?” may arise. Along with this, questions about your life and what would it mean for you if you are indeed a lightworker might also engulf you.

This answer can truly only come from within you after introspection. Taking one step at a time, let us first deal with what characteristics you should look for inside you to figure out if you are a lightworker.

This is a very brief introduction to recognize your calling, there are several lightworker tests along with detailed descriptions of characteristics which you can peruse and later observe.

What is a Lightworker Empath

What is a Lightworker Empath can very simply be explained as a person who feels the emotions of other people as if they were their own. They can scan other people’s energy for feelings, thoughts, and in many cases, even past, present and future life occurrences. Empaths are very highly sensitive and can absorb other people’s emotions as well as their physical symptoms.

Following are some traits of an empath, which will no longer be present once the empath has learned control of their gift: 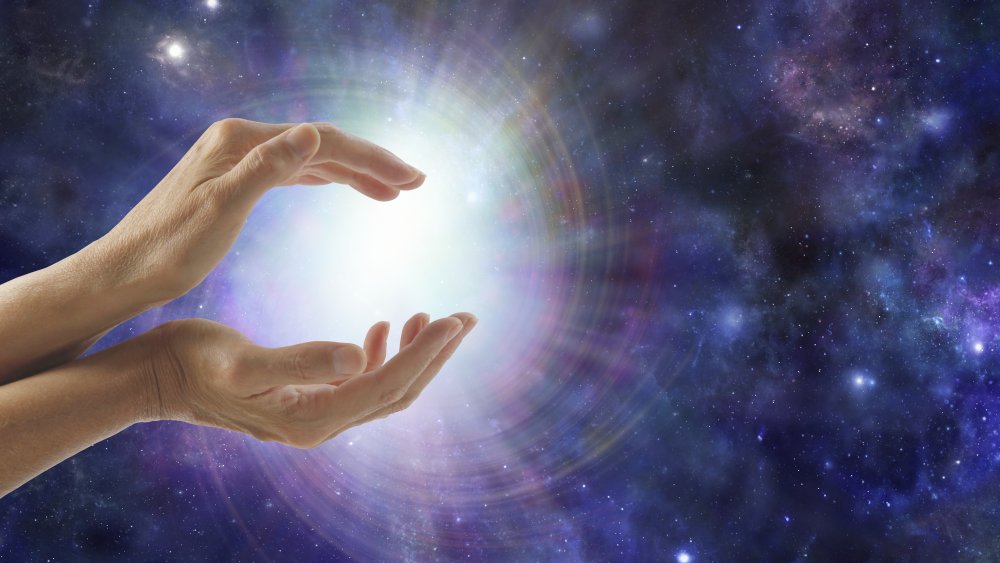 Asking the universe how you might be of service to it is what is meant by manifesting like a lightworker. For lightworker manifestation to work, one thing must always be kept in mind, that is, we are not equipped to control the universe to give us a specific outcome at a specific time.

To truly understand manifestation, you must understand energy. There is a certain frequency at which your energy vibrates and is sent out to the universe. The universe answers by giving you exactly what vibrates on the same frequency. Whatever you have, see or experience is created by you and the energy you sent out.

What is a Starseed Lightworker

The question “What is a Starseed Lightworker?” was answered by seers and channelers. The concept and idea of Starseeds came through them. They regularly connected with Akashic records and hence became the source of this information.

According to them, Starseeds are from other realms or planets in possession of scientific and spiritual knowledge which is over a thousand years old. Starseeds are very advanced spiritual beings. It is believed that most Starseeds are helpful and seek to help all living beings in all realms and universes, some seek control of interplanetary resources for their home planets.

Knowing what is a lightworker is the first step towards recognizing yourself as one. Lightworkers are awakened beings and have the highest interest for all living beings. There are different types of lightworkers, and many don’t realize they are one till late in their lives. It is not required to go through dramatic changes upon realization. Lightworkers find a way to shine their light upon diversities and transform the darkness. 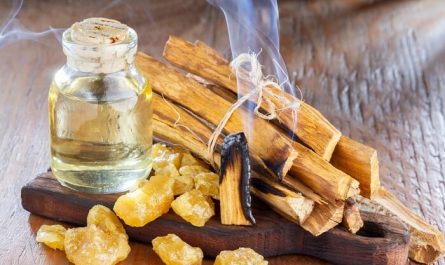 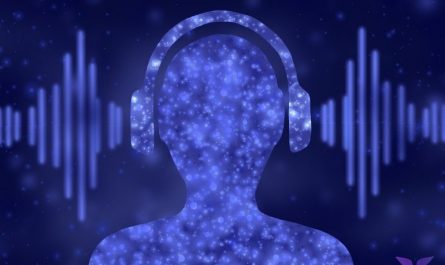 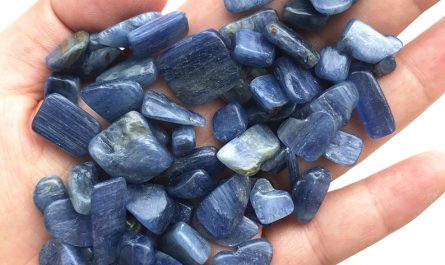