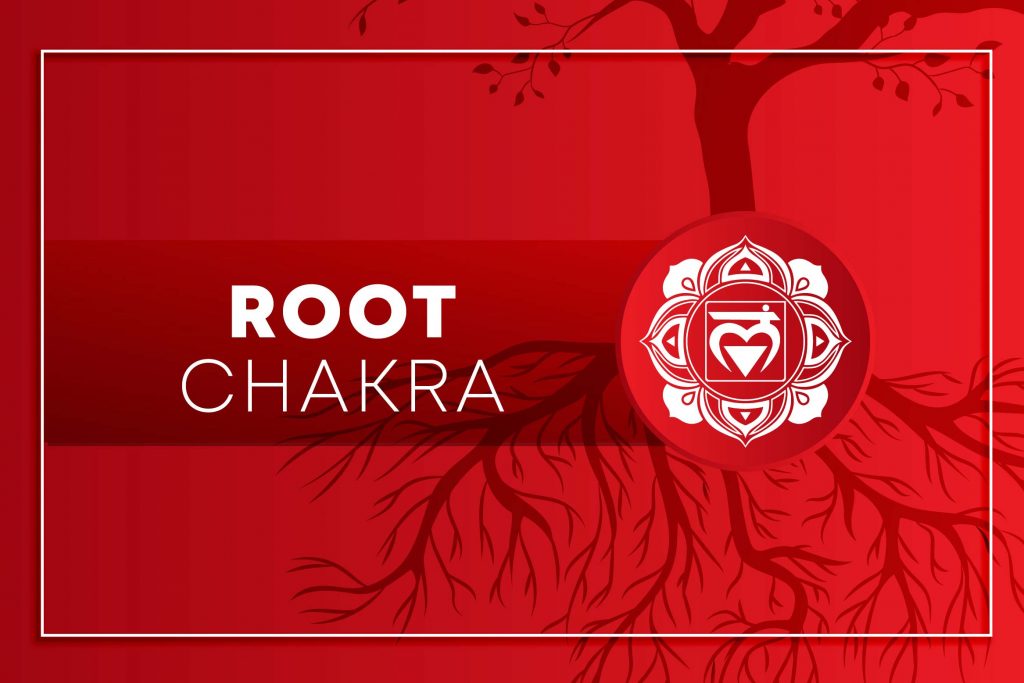 In Sanskrit, the root chakra is called the Muladhara. Muladhara breaks down further into two words, ‘Mula’ which means root and ‘Adhara’ meaning base or support. The root chakra is responsible for the basis of the starting point of our development. It is also the first of our energy centres. The life force energy of the root chakra begins with conception and continues with the division of cells during Embryogenesis.

An imbalance in the root chakra may become a cause of uneasiness in many forms. Fortunately, this is reversible and on recognizing the issue certain steps can be taken to revert the first chakra to balance. Some yoga asanas, root chakra affirmations and gemstones help in aligning and opening the root chakra and restoring the balance.

Whereas a underactive root chakra may result in fears, anxiety disorders and nightmares. If you have been facing problems like anxiety, depression, withdrawing, mistrust and control issue your root chakra needs some balancing.

With a balanced root chakra, your energies flow more freely. It increases your sense of belonging, security and increases self-worth. Read more: How to Unblock Chakras With Crystals 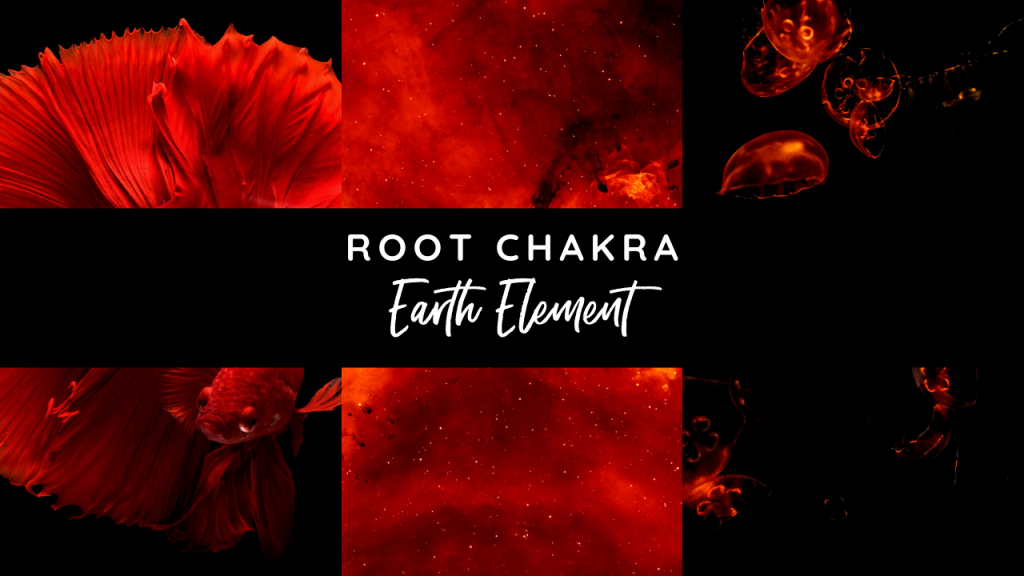 There are certain flowering earthy-scented essential oils which will help in healing the root chakra by grounding and balancing it.

Using affirmations also prove to be very helpful when trying to balance the first chakra.

When dealing with a blocked or an overactive root chakra vibrational frequencies of healing stones help in regaining balance. Like chakras, stones have their frequency. Some stones with the same frequency as the root chakra are:

Experiencing the symptoms of imbalance in your chakra may be very uncomfortable and unsettling. Begin with simple steps like using root chakra affirmations or practising meditation to heal your chakra. As you practice these remedies, the symptoms will begin to fade, and your energies will flow. This will help you rejuvenate and connect with yourself better, giving you the life you deserve. 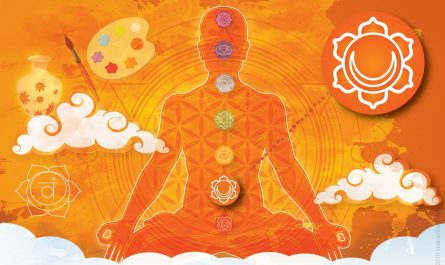 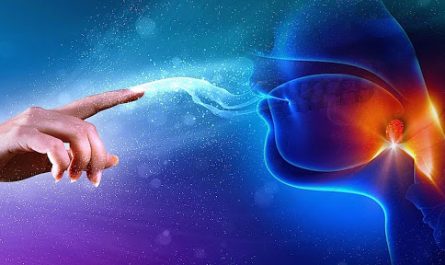 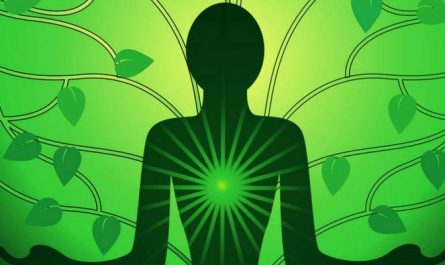