“Have you ever accidently caught a glimpse of someone and suddenly felt as if something was literally pulling you towards them? Has a mere eye contact with someone given you butterflies and given rise to electric sparks all over your body?”

If your answer to any of that is yes, then you have experienced the whimsical phenomenon of “magnetic attraction” between two people.

Now, what really is “magnetic” about this feeling? And what does attraction even look like? Are attraction and love the same thing? What are the intense chemistry signs between a man and a woman? This article delves deeper into the science and psychology behind love and attraction to answer some of these questions.

Contents show
Why Magnetic
Attraction vs. Love
“He/She’s out my league”
The Science of Magnetic Attraction
Signs of Chemistry Between a Man and a Woman
Conclusion

We often call this attraction between two people to be magnetic because we feel pulled towards the other person like the opposite ends of a magnet. There’s an indescribable force between a man and a woman that draws them towards each other.

When we say someone has a “magnetic personality”, we mean they are captivating, they are the center of attention and everybody wants to be near them.

There is a saying “opposites attract”, but recent research has proven this to not be true for most cases! Scientists believe people tend to gravitate towards people who are similar to themselves in their core beliefs and values. However, people different from oneself do play a role in getting us intrigued and wanting to know more out of curiosity.

So, on the outside, the cute girl with pink hair may be attracted to the buff, leather jacket-wearing, goth guy, but they actually may be sharing some similar values which aren’t visible on the surface to others. 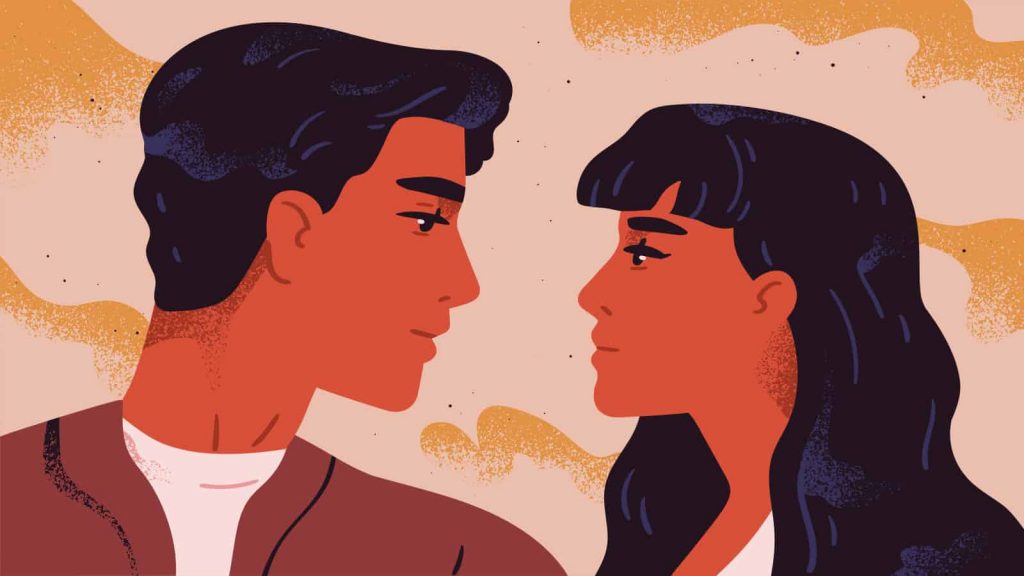 For starters, we know attraction to be an intense feeling where somebody catches our eye and piques our interest from the moment we lay our eyes upon them. There is this electricity between a man and a woman which makes them desire closeness, each other’s attention and they want to instantly know each other better.

Many people mistake this feeling of magnetic attraction between two people with love. But mind you, there are two very different concepts. Attraction is barely one small component of love. The phrase “love at first sight” only refers to attraction. Something as deep as love, cannot happen at first sight. Love is a commitment, which doesn’t happen at an instant but evolves and grows with time.

Now if one is lucky enough, that mere attraction may blossom into real love. But that only happens under rare circumstances. Mostly, we get attracted to people based on their physical characteristics, their dressing style, the way they talk and the sexual energy around them.

“He/She’s out my league”

There is this interesting theory of interpersonal attraction called the “matching hypothesis” which predicts that people form relationships with others who are somehow equal in terms of social desirability. This is hugely seen to be true for physical looks.

We often hear people say “Oh he/she’s out of ‘my league’”, this implies that the person thinks their crush is way higher up on the social desirability ladder and hence there is a huge mismatch between them. The person will think they can’t get the other person to like them back because he/she will match with someone on their level.

The Science of Magnetic Attraction

Magnetic attraction between two people is a part of human nature. We as humans have hormones and sexual drives which are beyond are control sometimes. In our body, we have three hormones which are responsible for attraction; oxytocin, serotonin and dopamine. When we come across someone attractive, our body produced oxytocin, serotonin levels increase and our brain releases dopamine.

This results in an intense surge of positive feelings and we feel an energy connection between two people. When they flirt with each other or come closer, sparks of electricity between the man and woman fly off by the virtue of powerful hormones at play.

Studies have shown men to be more attracted to women with a symmetrical face, fuller breasts, long hair and a low waist to hip ratio. Heterosexual women tend to be attracted to men with masculine features like broad shoulders, taller height and deeper voice, some even prefer facial hair!

Signs of Chemistry Between a Man and a Woman

According to a relationship coach, Chris Armstrong, chemistry has three components: physical, intellectual and emotional.

Men and women both have their unique ways of expressing their interest in someone but some Intense chemistry signs are common for both.

I hope this article gave you a fair idea about the powerful dynamics that goes on between a man and a woman in terms of chemistry and attraction. As we know now, there is a huge distinction between attraction and love, and it is quite unlike how they show in the movies. The science behind magnetic attraction between two people is sure an interesting one. Finally, I hope you can use your knowledge of intense chemistry signs to be the most attractive “magnet” in the room now. Best of luck! 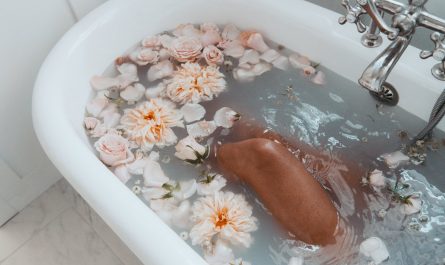 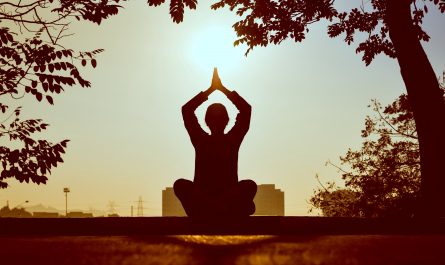 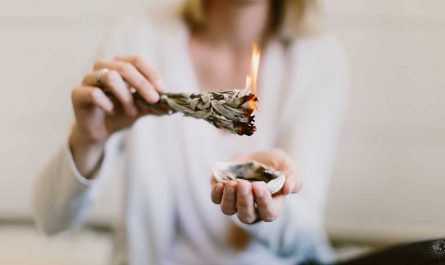 Herbs for Protection Against Negative Energy