If you are getting your tarot cards read by someone, you have only two jobs. One is to shuffle the deck, and the other is to pick a card. Shuffling the deck of cards is such a fundamental part of the reading that it goes unnoticed in so many cases. To get accurate readings it is important to know how to shuffle tarot cards.

Different people have a different outlook on tarot cards. Some look at them as a party trick which is useful in making connections. Others consider it a powerful and sacred tool. Amongst these different outlooks, tarot cards have been in use for centuries.

What are Tarot Cards

Tarot cards have been in use from at least the middle of the fifteenth century. Earliest occurrences of decks were in Italy. Tarot cards were originally intended as a parlour game and later took on the mystical meaning. Tarot cards came into use for occult and divinatory purposes by the eighteenth century.

The Tarot is a deck which consists of seventy-eight cards. There are different kinds of decks which differ greatly in design but follow the same pattern uniformly. Each card has an individual meaning but also comes with symbolism and vibe. 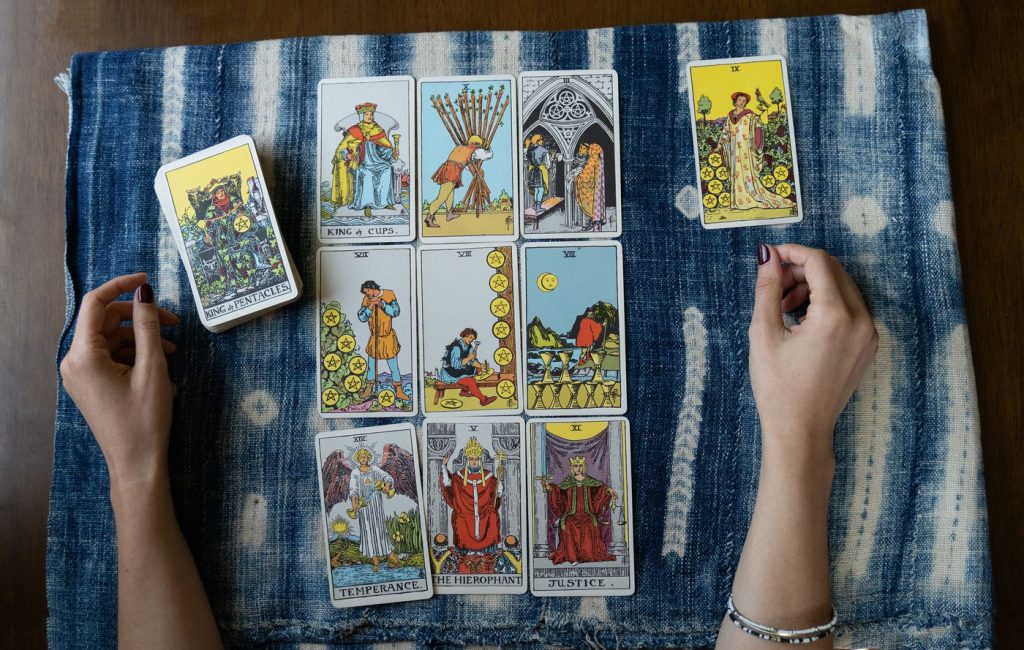 Shuffling is a very important aspect of Tarot card reading. Readers need to know how to shuffle tarot cards for accurate readings. During the card reading, shuffling is the process when we ask for guidance and assistance from the divine system that we believe in. It is equal to a meditative process.

This time can be used to ask the question we seek answers for, either in our minds or out loud. Card readers traditionally used their left hand to control the shuffle and deal the cards. The left side of the body is associated with the feminine, receptive and intuitive energy. This according to them, allowed them to receive accurate and true cosmic wisdom.

On the other hand, others believe that your non-dominant hand should be used to shuffle and deal the cards. Since the left hand is non-dominant for most people, left-hand remains the choice to shuffle and deal. The shuffling process is used to center, ground and connects to the energy source so that a trust is built in the guidance and information received in the reading. 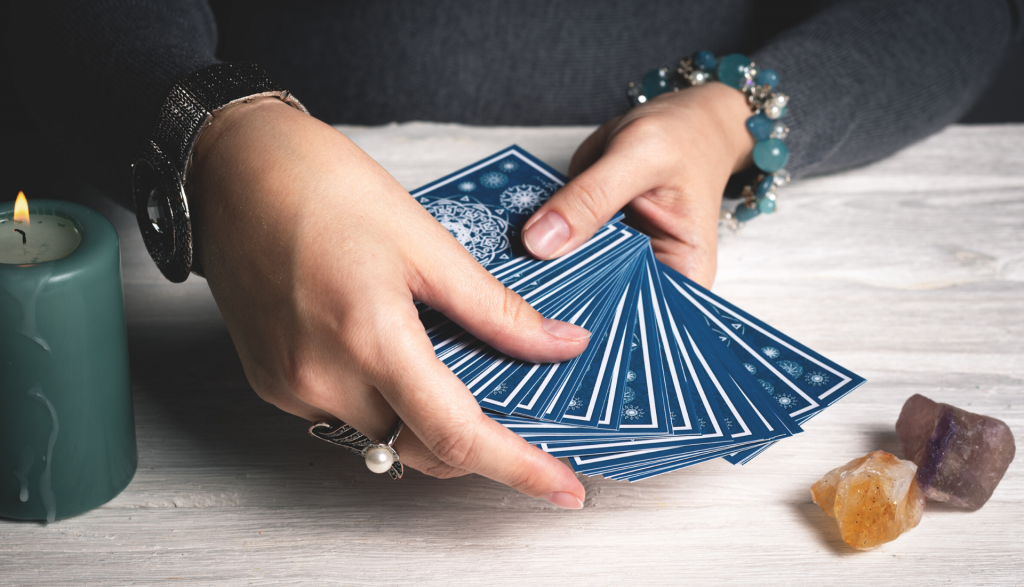 How to Shuffle Tarot Cards for the First Time

You may be looking for one way to shuffle the cards. Though it is safe to say that whatever you feel comfortable with is the right way. There is no one way to do this but there are certain tips which can be followed.

If you have just bought a new deck of tarot cards or a pre-owned deck which is new for you, how to shuffle tarot cards for the first time is the first question that would cross your mind.

Following these tips would lead to more accurate readings.

How Many Times to Shuffle Tarot Cards

If you consult poker players, according to them, to achieve a truly random deck, the right number of shuffles is seven. Whereas, for tarot cards, there is no such rule or belief. It is majorly about what feels right to you. If you feel comfortable with one good shuffle, that is your perfect number.

How many times to shuffle tarot cards is not a question that comes with a definitive answer. Shuffling tarot cards is more about connecting with the cards. It is the time when you clear and understand your reason for turning towards the deck that day. Once that is done, you are ready to reach out to your deck of cards. Learn more: What Does the King of Cups Mean in a Love Reading 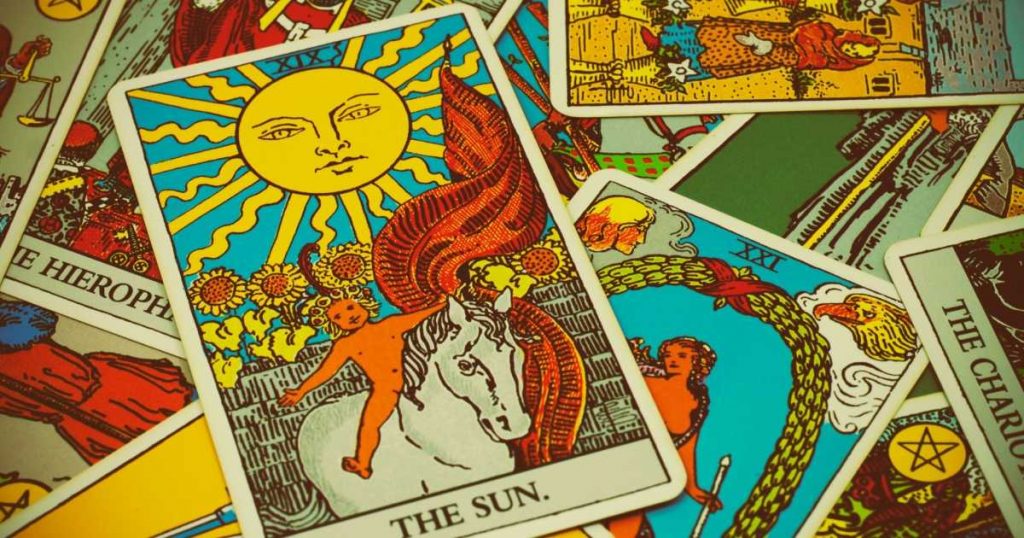 There is no one way to read tarot or to shuffle and prepare your deck. There are various methods adopted by different readers across the world. It only about what feels right to you. There is one commonality between various methods of using tarot, that is, all of them require practice.

Learning about and connecting with seventy-eight different cards takes time. So many of these cards have multiple possible meanings therefore more and more practice is required. The more you spend time with your cards, read and touch them, the more familiar they will become.

With time and practice, it will become easier to understand your cards and the energy you exchange. You will gradually be in a better position to understand yourself as well as others with the help of your deck of cards. 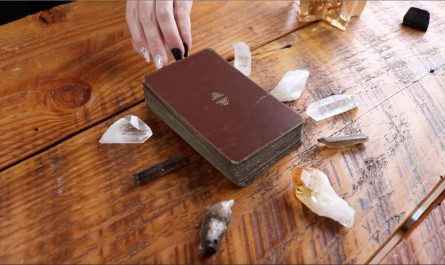 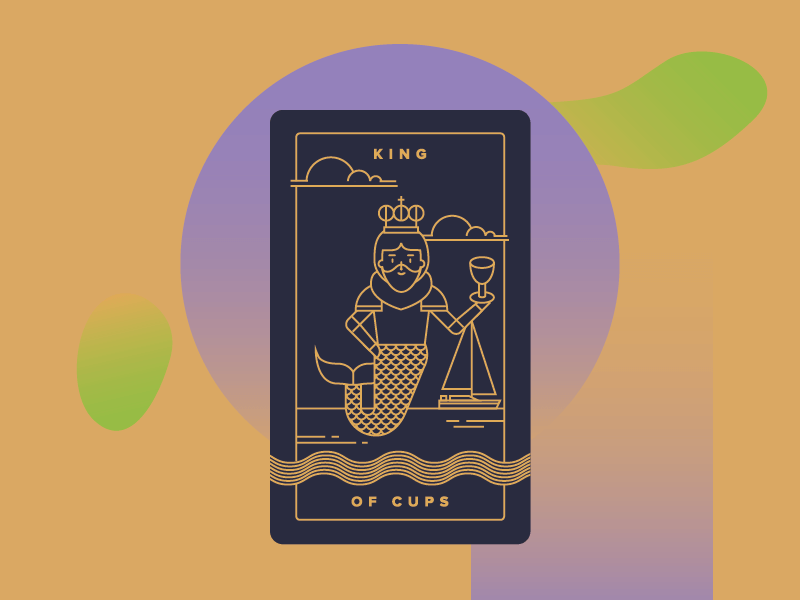 What Does the King of Cups Mean in a Love Reading 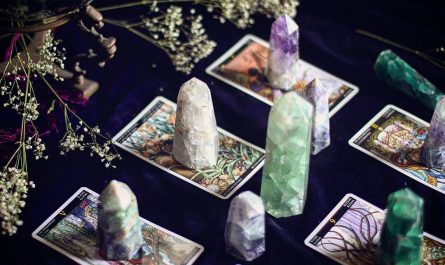 How To Cleanse Tarot Cards