Surely, at least once in your life, you have had the feeling that you have already experienced something and are experiencing it again. And you know that there is absolutely no way you have experienced it before. Déjà vu is a French term and it means ‘already seen’. Did you know, however, that there is also Déjà rêvé, which means “already dreamed”?

If you’ve ever had the feeling that you have prophetic abilities through the same things, don`t get too excited – you probably can’t predict the future. There is a scientific name for this – Déjà rêvé. Are you already confused … what dreams? What future? Let’s explain. 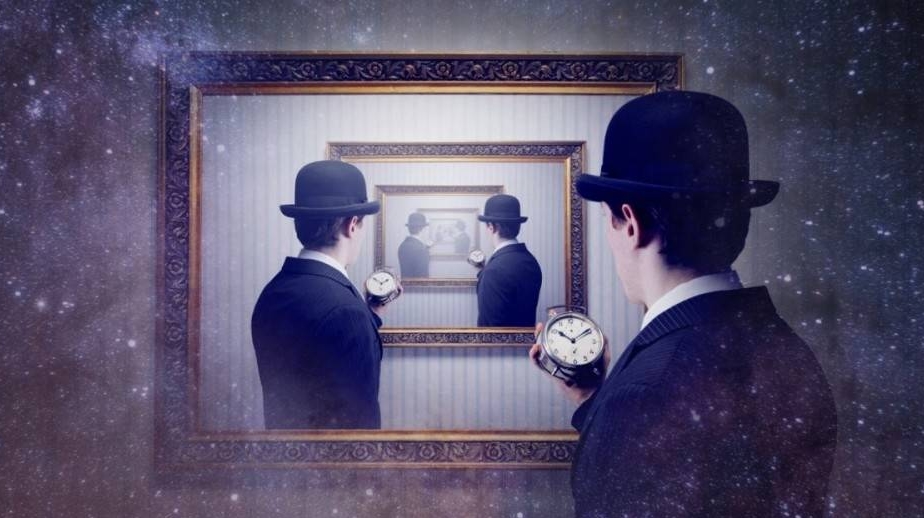 The Essence of Deja Reve

Déjà rêvé (from French – already dreamed) refers to the unusual situation in which for a few seconds a person who is awake has the feeling that he is dreaming. This feeling is more complex to explain than déjà vu, as it involves more perceptions.

The study of dreams is very difficult because it requires waking the patient. Déjà rêvé allows scientists to study dreams while they are currently happening, during epileptic seizures.

Let’s not forget to also mention, that there are reports of people who do not suffer from neurological diseases and still experience Déjà rêvé, but it is still difficult to say what causes it in healthy people.

What Do We Know About Déjà Rêvé

While there are still theories about Déjà vu that try to explain it, neuroscientists acknowledge that Déjà rêvé is still a mystery about which very little is known. To learn more about it, several teams are studying the medical reports of patients with epilepsy, and some have said they can increase degeneration after electrical stimulation of the brain, used to treat epilepsy.

The conclusions that the scientists reached are that if a person has Déjà rêvé in epileptics, it can be associated with brain dysfunction of each lobe. This means that the feeling is a result of something happening physiologically in the brain. Based on these analyzes, it is concluded that although they often address each other, Déjà rêvé is a phenomenon different from déjà vu.

This phenomenon is a familiar feeling and is real for 60 – 80% of all people. Although Déjà rêvé is quite common, science does not know much about it. The occurrence of this phenomenon is unpredictable, lasts only a moment, and leaves no traces and memories.

People often experience Déjà rêvé in their youth, but as a rule, not more often than once a month. With growing up to the age of 40-50, Déjà rêvé is rarely repeated. And 60-year-olds experience this feeling at most once a year.

The interesting thing about Déjà rêvé is that people can experience it in three different ways. Each way is unique, which makes this phenomenon much harder to explain than Déjà vu.

The first type of Déjà rêvé is episodic. Some believe they can pinpoint the exact moment they had a prophetic dream that something was about to happen. These episodes are similar to prediction or the ability to look in the future.

The second way is based on awareness. It is a vague, dream-like memory that goes back to current circumstances. It’s easy to reverse this feeling with Déjà vu because it’s just a restoration of what you’ve seen before.

The last type of Déjà rêvé is similar to an event. Here we feel that the experience itself was like a dream. This can be a strange and even nightmarish experience, almost like a lucid dream, except that the subject knows he is awake.

Déjà rêvé reactions are common after electrical stimulation of the brain. This is a pretty good way to treat epileptic symptoms. This suggests that feeling is a result of something happening physiologically in the brain. It’s not just about feeling like you’re dreaming of the current situation. There is also a feeling that you are currently dreaming.

If you feel Déjà rêvé, you should know that this is normal. This sensation is a harmless game of the brain. There is no reason to panic. You should know that about 96% of people have experienced such feelings, and they do not interfere in any way with their lifestyle. 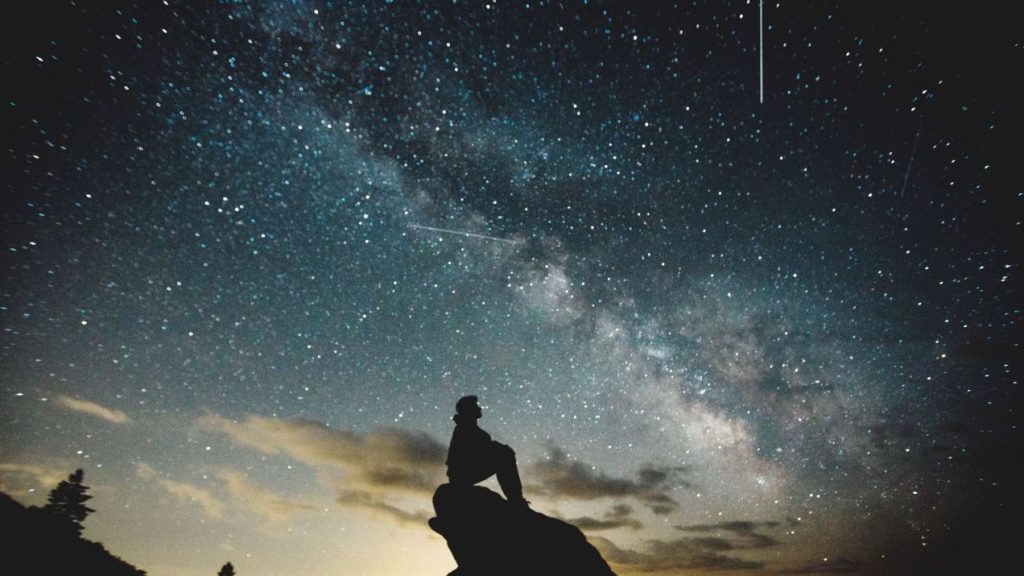 A chemical imbalance in the brain

The official scientific explanation is that the phenomenon is caused by a chemical imbalance in the brain. Following the process in the human brain, scientists had found that what Déjà rêvé is processed in a certain part of the brain.

If a present situation inadvertently falls on the part of the brain that processes memories, we experience Déjà rêvé. So we have the feeling that we have dreamt of the current situation and we seem to know what will happen in the next moment.

Another hypothesis states that Déjà rêvé is due to the rapid processing of information in the subconscious, compared to consciousness. Thus, we think that we have already dreamed of something that the subconscious has already processed. When this something reaches the consciousness itself, it seems like something familiar to us.

Explanations outside of science

Apart from scientific notions, several other versions explain Déjà rêvé. Among them are theories that these are essentially memories from previous lives. Another possible hypothesis is clairvoyance, which is deeply embedded in each of us.

Dejà rêvé is associated with something that we have experienced or dreamed of in a state of sleep. Our inner soul and mind take advantage while we are asleep. They find various and inexperienced things. Then we travel around unfamiliar places, meet people, and experience emotions that are not realized, are not accepted, but in any case, are not remembered in the morning. And then we experience them again in the form of Déjà rêvé. 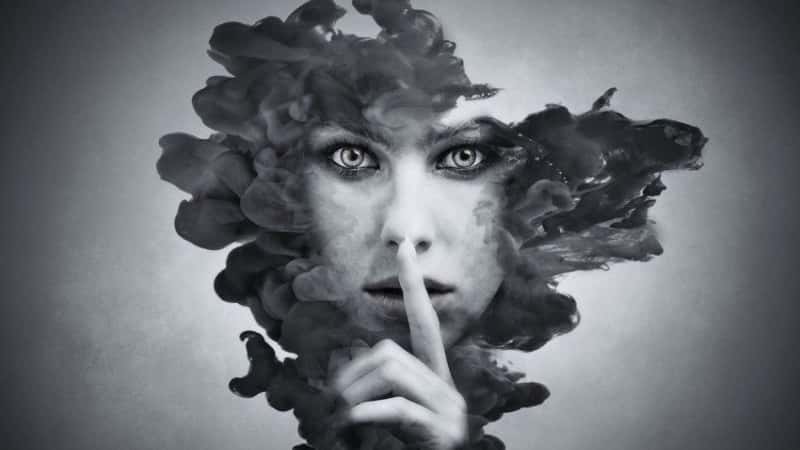 The Difference Between Deja Vu and Déjà Rêvé

What guides the feeling of déjà vu?

Many researchers suggest that the centers of memory and the brain are responsible for Déjà vu. In general, a situation in the present is processed in a certain part of the brain. If a current event inadvertently enters the part of the brain that processes memories, we experience déjà vu.

What happens is usually associated with memory and it seems to us as if we have seen or experienced it before. For example, we go to a place for the first time and feel that we know and have been there, or that we have already had the same conversation with someone before.

Deja vu is a generalized term for the same feeling, which can manifest in different dimensions. It is divided into several types of sensations.

Déjà veci means “already experienced” and is associated with a situation that is familiar to us. We know what the participants are, the view, the lines.

Déjà visite, or “already visited”, refers to geographical areas. These are the moments when, although our consciousness tells us that we have never visited an area, we still have an idea of ​​where we are.

Déjà senti means “already felt” and describes an inner feeling that we identify as familiar. However, it is in no way tied to the specific situation at the time.

And last, but not least, Déjà rêvé refers to the “already dreamed”. This is the feeling that a dream or a situation, or a feeling is is familiar to us, it has been dreamed of before. Read more: What Does It Mean If You Dream About Someone 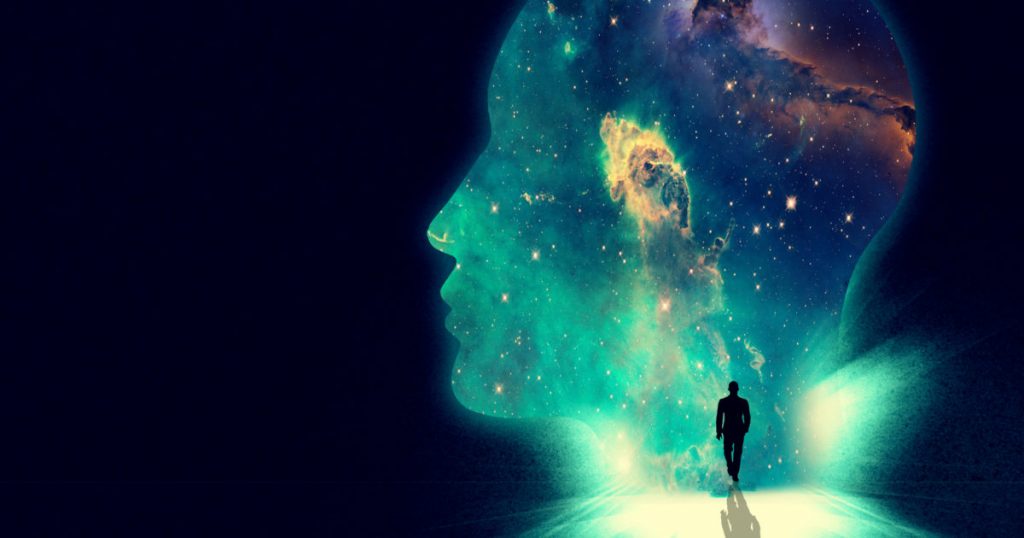 Psychologists believe that the appearance of Déjà rêvé is associated with the world of dreams. For example, according to Sigmund Freud, during sleep the brain models hundreds of thousands of situations, some of which are as close as possible to one or another real-life event. Besides, Freud noted that the feeling of “already dreamed” is a kind of reminder of the secret fantasies of man.

The conclusion that is required by all theories, however, is one. Déjà rêvé is quite common. All studies show that about 97% of healthy people have experienced this condition at least once in their lives, and those suffering from epilepsy – significantly more often. So do not be afraid of Déjà rêvé – there are many hidden secrets in it, but no dangers.